We have another great show opening up on November 17th that everyone on our team is honored to be bringing to our community — the Outer Cape Premiere of Tiny Beautiful Things based on the Book by Cheryl Strayed Adapted for the Stage by Nia Vardalos Co-Conceived by Marshall Heyman, Thomas Kail, and Nia Vardalos.

Penned by the revered author of Wild, the stage version of Strayed’s Tiny Beautiful Things is based on her 2012 New York Times bestseller, which has been beautifully adapted by the award-winning actress/writer Nia Vardalos, of My Big Fat Greek Wedding fame. In humorous, haunting and heart-warming vignettes, the story of Tiny Beautiful Things is drawn from Strayed’s own experiences answering letters from readers in an online advice column she helmed under the alias “Sugar.” Through those letters, Tiny Beautiful Things reveals itself to be about reaching out when you’re stuck, healing when you’re broken, and finding the courage to take on the questions which have no answers.

Directed by Rebecca Berger, making her Cape Cod directing debut with the production, the cast of Tiny Beautiful Things stars

Sara Fitzpatrick in the central role of “Sugar.”

Joining her are a trio of versatile performers playing the scores of letter writers populating Sugar’s world:

William Mullin, co-host of The Mosquito Story Slam, and seen earlier this season in Mae West’s The Drag;

Tom Sharp, who last appeared in our acclaimed 20th anniversary mounting of The Laramie Project; and

Anne Stott, who is easily remembered for her stellar performances in our productions of The Importance of Being Earnest, August: Osage County, and this past summer’s world premiere of Sarah Schulman’s The Lady Hamlet.

Tiny Beautiful Things performs Thursdays thru Saturdays at 7pm, and Sundays at 2pm, November 17 thru December 4. There is no performance on Thanksgiving, Nov 24. For tickets, please click the link below!

CONTENT WARNING: This show contains discussions of many sensitive topics, including abuse, assault, and death. If you would like a more specific list of potential triggers, we are happy to provide that for you. This show is recommended for ages 16 and up. 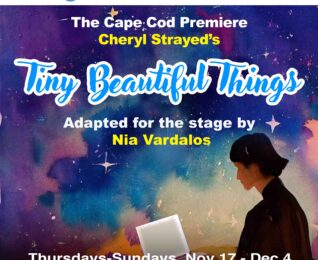 Tiny Beautiful Things Opens Nov 17th!
The Provincetown Theater is excited to present the last show of our 2022...
Read More 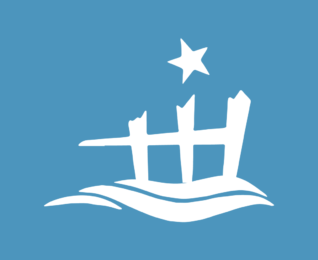 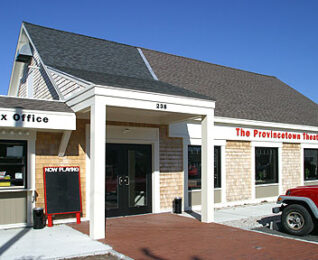 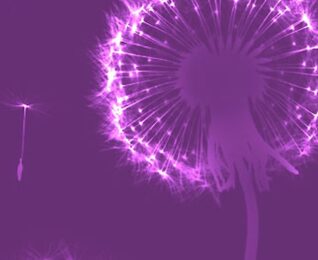