Kathleen Turner heads this new dark ensemble comedy from local playwright Peter Kennedy about a family board game night that goes off the rails.

What starts out as a mildly irritating board game featuring glitter and Grim Reaper hand puppets suddenly turns darker as three generations of the Morton family struggle with articulating wildly different views about their individual end of life (and afterlife) choices. In poignant flash forwards, we begin to see the endgame of how those choices will eventually play out.

This one-night benefit reading of Family Game Night  for the Provincetown Theater Foundation will take place on Saturday, Oct 9th at 7pm in the main auditorium of Provincetown’s historic Town Hall, 260 Commercial Street. 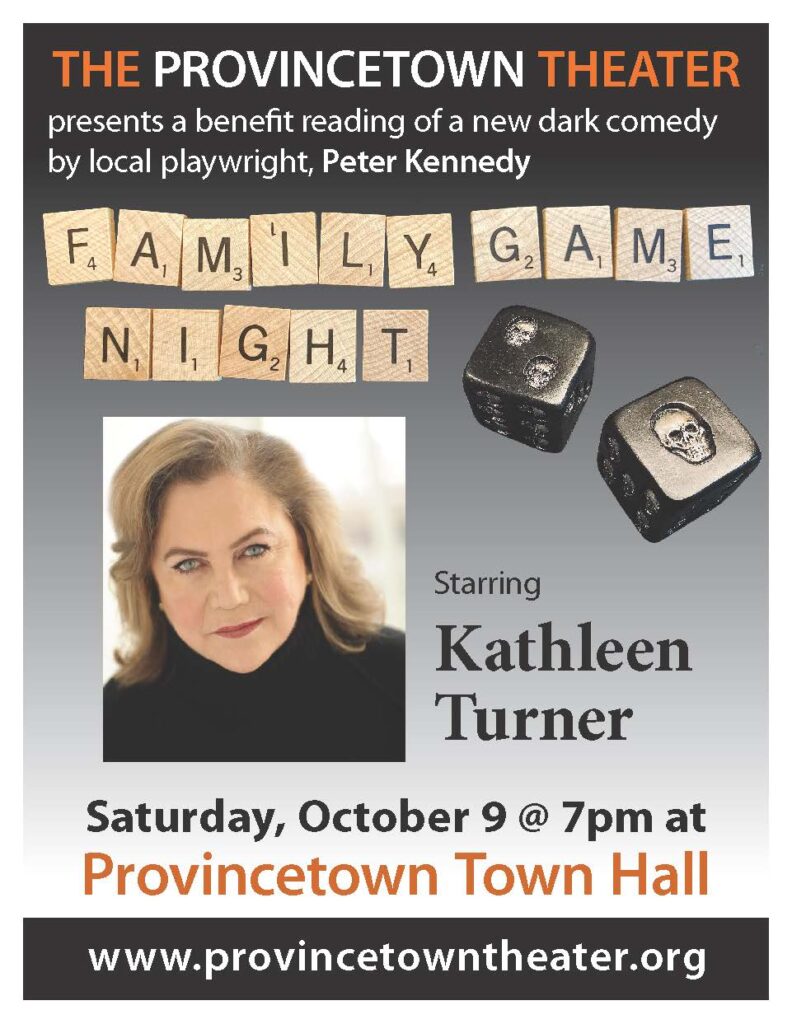 Among Kathleen Turner’s numerous accolades are Golden Globes for Romancing The Stone and Prizzi’s Honor, an Academy Award nomination for Peggy Sue Got Married, Tony Award nominations for Cat On A Hot Tin Roof and Who’s Afraid Of Virginia Woolf,  a BAFTA nomination for Body Heat, and two Grammy Award nominations. Most recently, she starred opposite Michael Douglas on the final season of THE KOMINSKY METHOD on Netflix.  On Broadway, she has also starred in High, The Graduate, and Indiscretions. Additional theater credits include Bakersfield Mist in the West End, Red Hot Patriot: The Kick Ass Wit Of Molly Ivins at numerous regional theaters, and both Mother Courage And Her Children and The Year Of Magical Thinking at Arena Stage. Also a best-selling author, Kathleen wrote the books Send Yourself Roses: Thoughts On My Life, Love, and Leading Roles and Kathleen Turner On Acting. 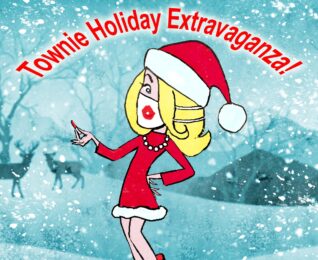 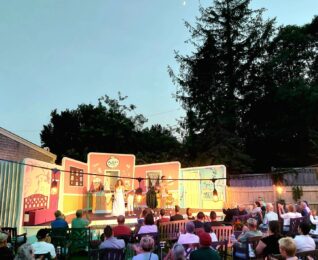 Support the Provincetown Theater
We couldn’t have embarked on any of our bold projects from the past year (or any year) without your ongoing, unwavering support. In the best of...
Read More 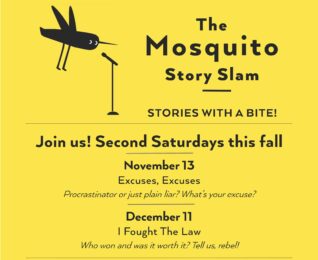 The Mosquito Returns This Autumn!
We’re thrilled to be partnering up with the Mosquito Story Slam once again this Fall! Join us for stories with a bite on the second Saturday of...
Read More 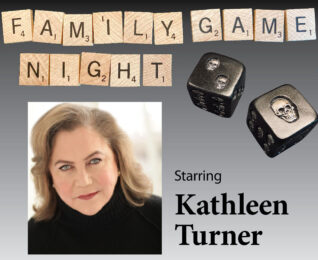 Family Game Night: A Benefit Reading
Kathleen Turner heads this new dark ensemble comedy from local playwright Peter Kennedy about a family board game night that goes off the rails. What...
Read More