What magic we’ve had at the Provincetown Theater recently!

Following the final sold-out weekend of Mae West’s The Drag, the laughter you’ve been hearing continuing to pour out of our playhouse at 238 Bradford Street is the sound of a joyous rehearsal process from the cast and crew of The Lady Hamlet, in preparation for its world premiere on Monday, June 27. 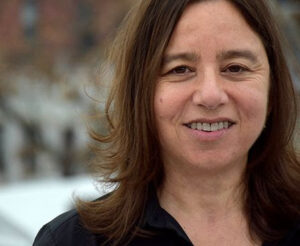 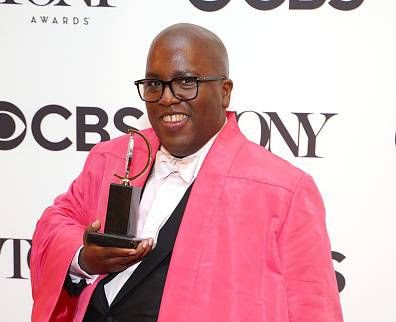 Meanwhile, over the weekend we also had two tremendous surprise moments of extra-packed joy – when Michael R. Jackson, our 2021 PAPA Trailblazer Award recipient, won the 2022 Tony Award for Best Musical of the Year for A Strange Loop, and The Lady Hamlet author Sarah Schulman won the Lambda Literary Award for history of ACT UP/NY, Let the Record Show, which the New York Times hailed, “A masterpiece.”
MAJOR BRAVOS to our family of playwrights at the Provincetown Theater! And for those in and about P’town, if you see Sarah around town – as she’s been actively participating in our rehearsal process – please congratulate her!
Heads up reminder to our Season Subscribers to claim your seats sooner rather than later for a performance of The Lady Hamlet, as there are only 16 chances to see Sarah’s whip-smart comedy following the duel between two stage divas in 1920 battling it out to see who’ll be the first (and best!) female “Prince of Denmark” on Broadway. Beginning performances on June 27, The Lady Hamlet plays Mondays thru Thursdays at 7PM till July 21. Oh, and also note that rather there will be no performance on Monday, July 4. Rather, that week’s show schedule will run Tuesday thru Friday (July 8). 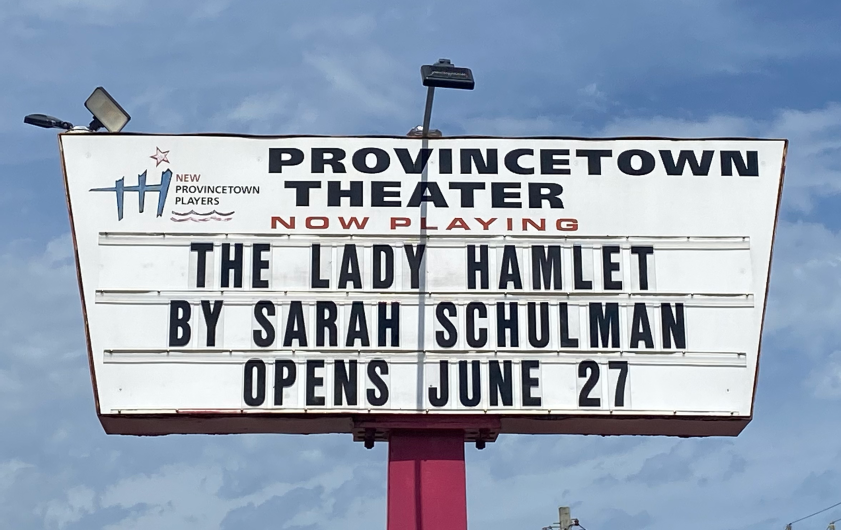 The Lady Hamlet Opens June 27th!
And major awards for our...
Read More 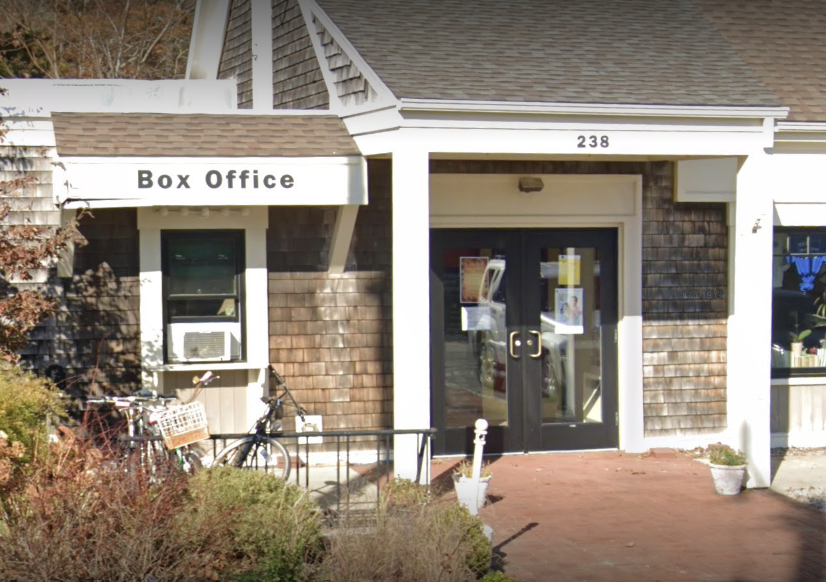 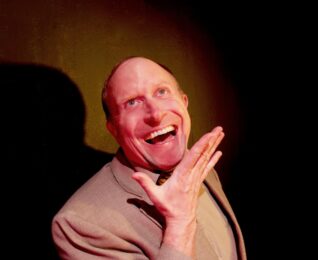 “The Drag” Opens!
Mae West's "The Drag" has finally opened up at The Provincetown...
Read More