In 2018, the Provincetown Theater Artistic Director David Drake and the board of directors of the Provincetown Theater Foundation created the Provincetown American Playwright Award (PAPA). An annual tribute engaging Provincetown’s literary heritage as the Birthplace of Modern American Drama, the PAPA is presented each year to honor a living American writer whose contributions have paid invaluable witness to the American experience in ways that’ve nurtured and expanded the spirit of our souls – not only on our own country’s stages but on the world stage as well. The recipient is honored at a fundraising benefit each summer at the bayside home of longtime Provincetown arts supporters Ken Fulk & Kurt Wootton. 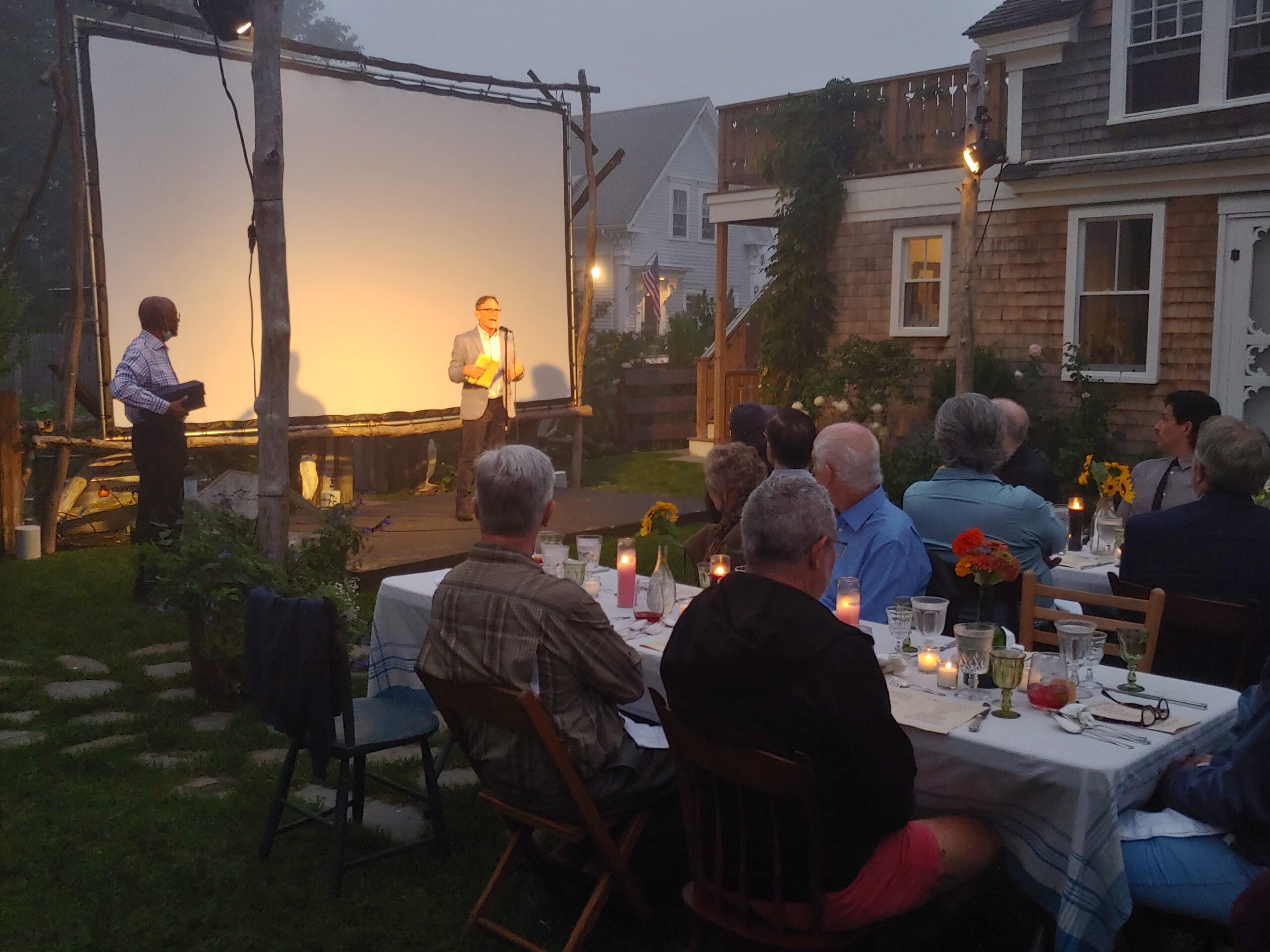 In lieu of a PAPA event, we're planning to hold another kind of gala fundraiser in Fall 2022. Please monitor this page for updates. Thank you! 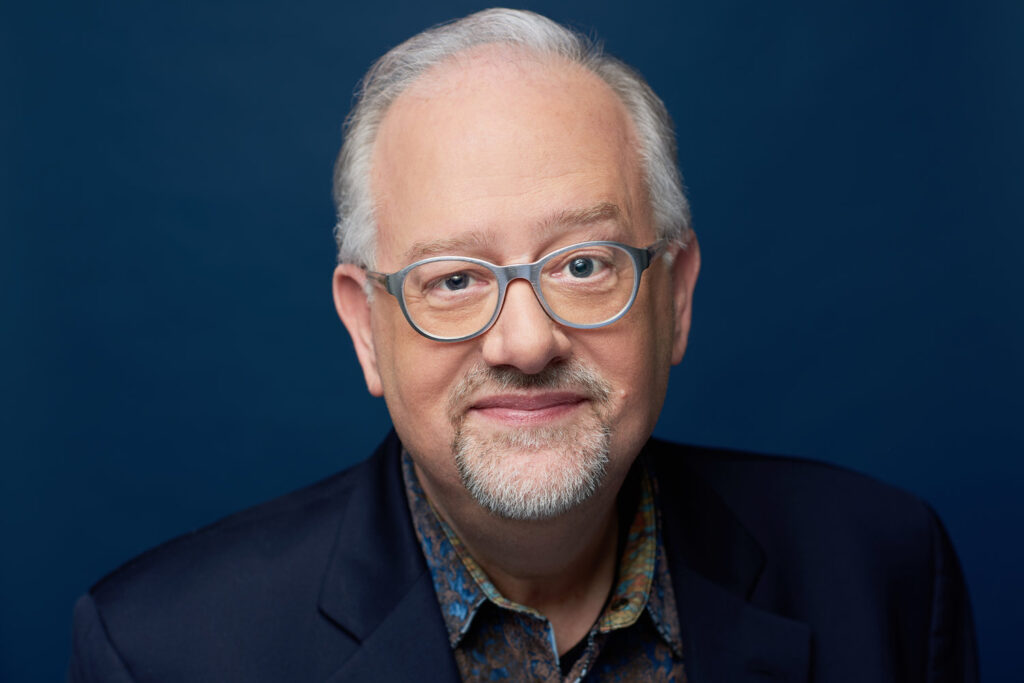 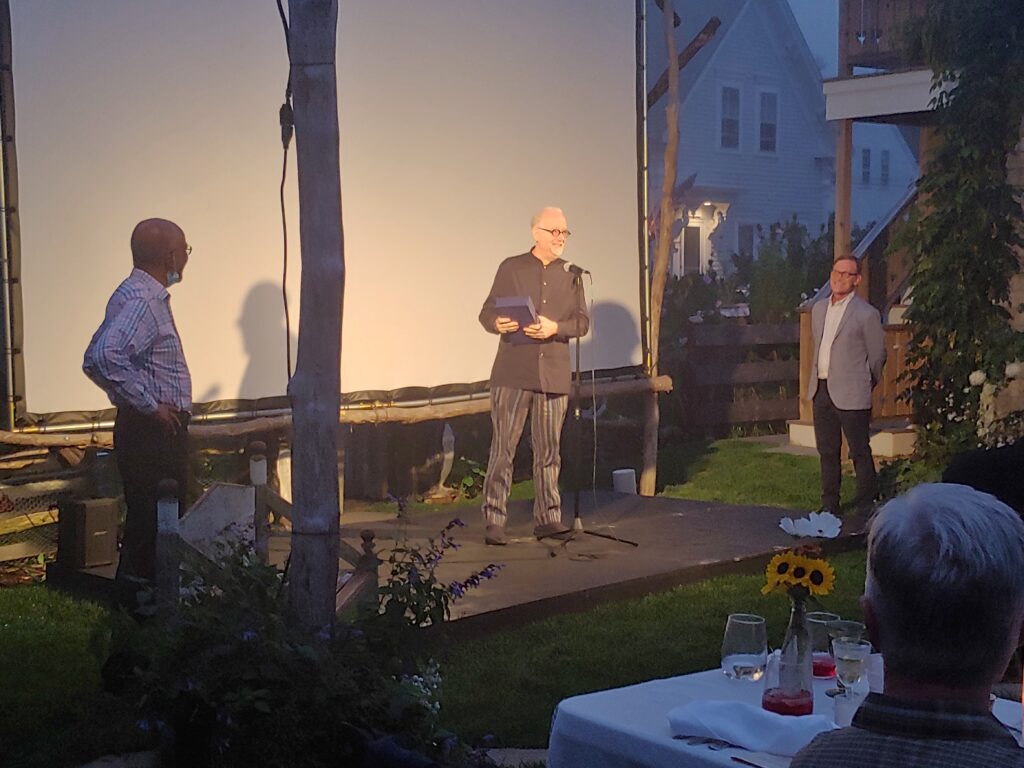 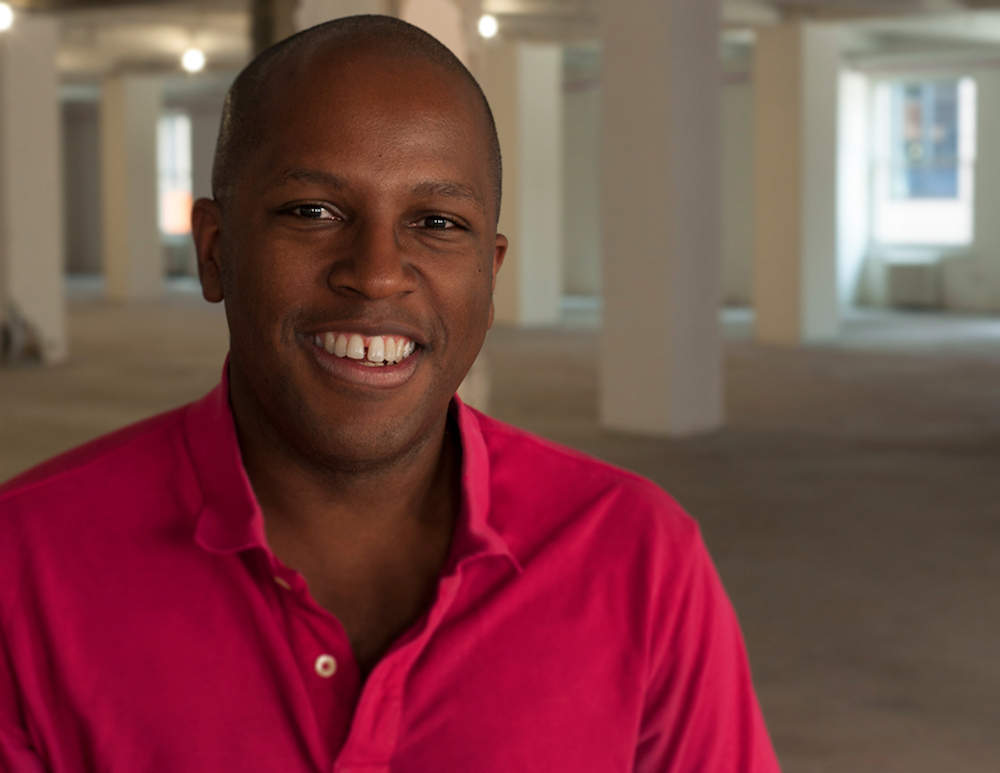 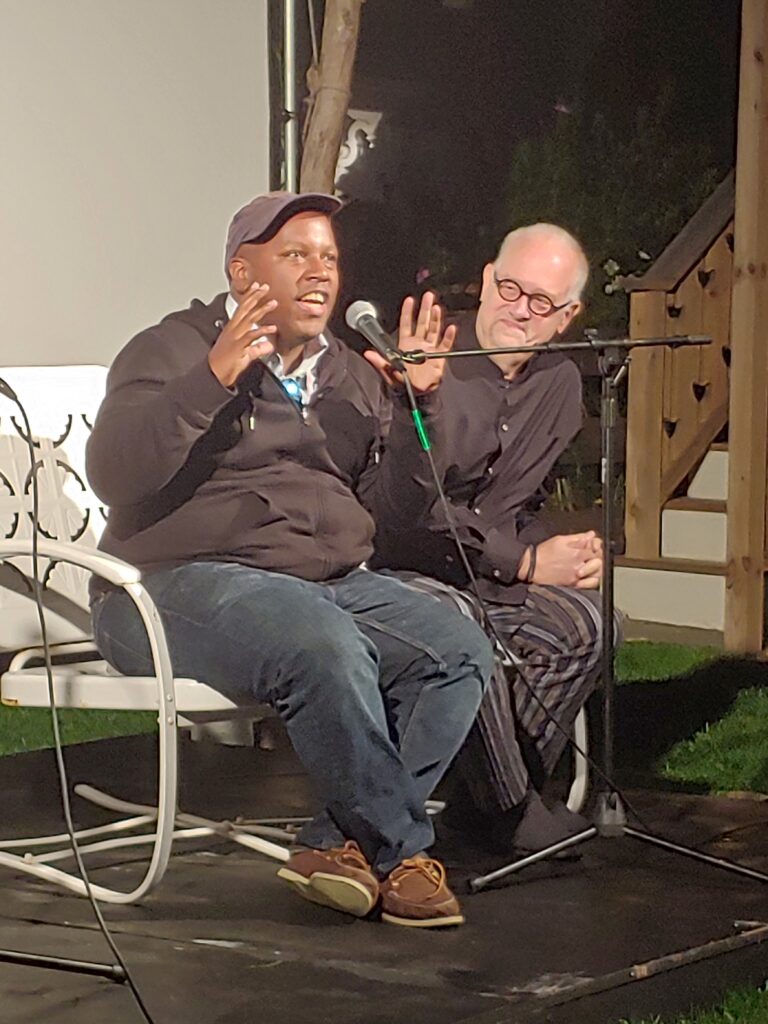 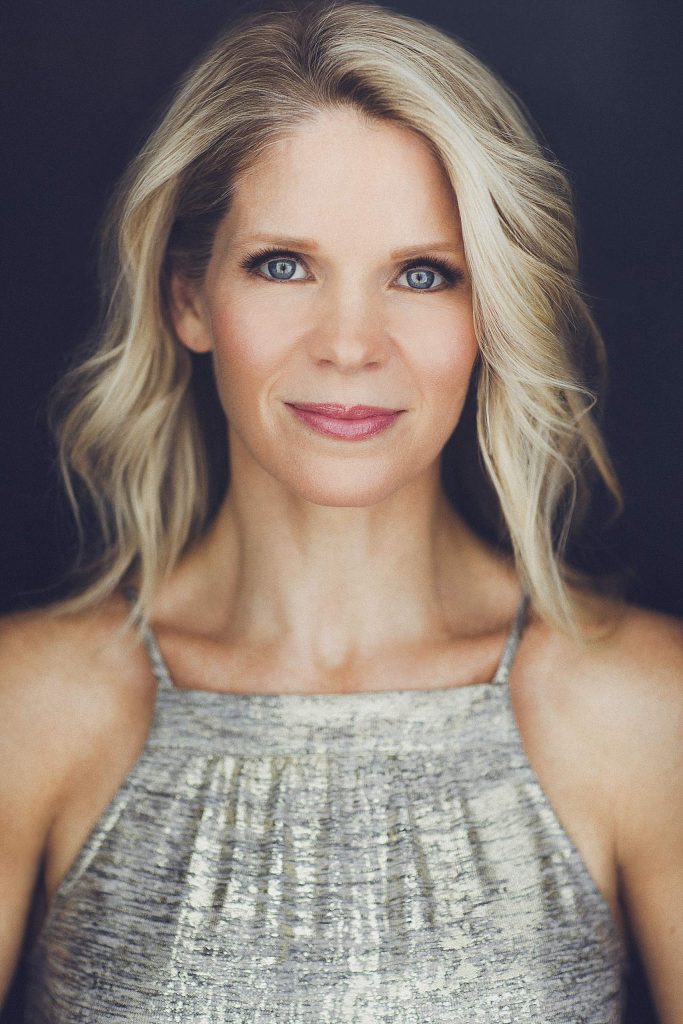 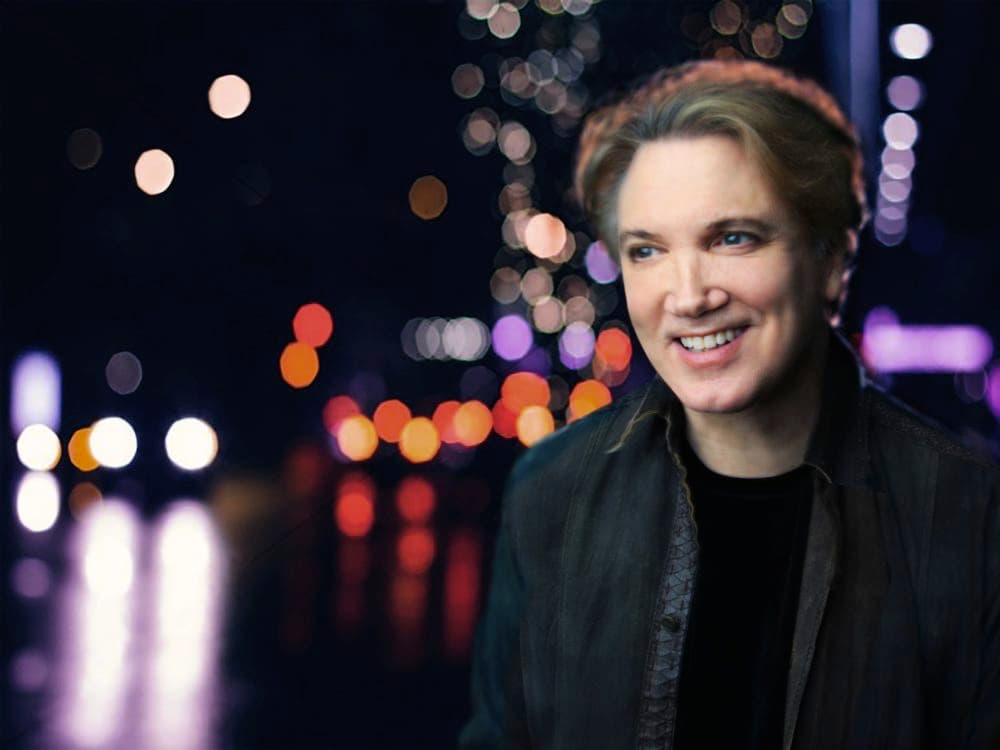 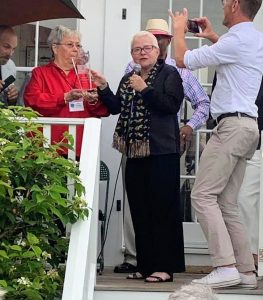 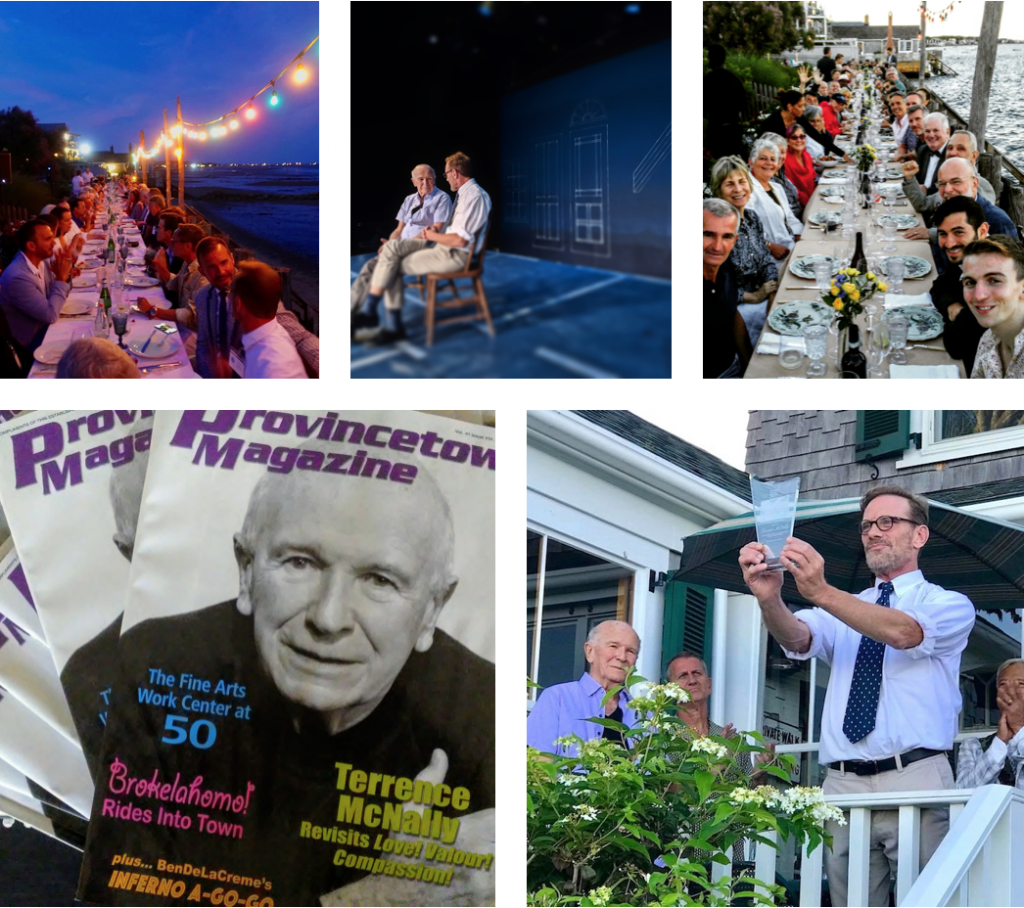 A sincere thank you to all of our generous sponsors! 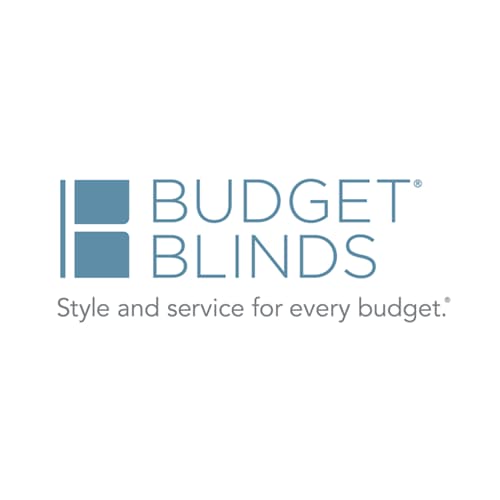 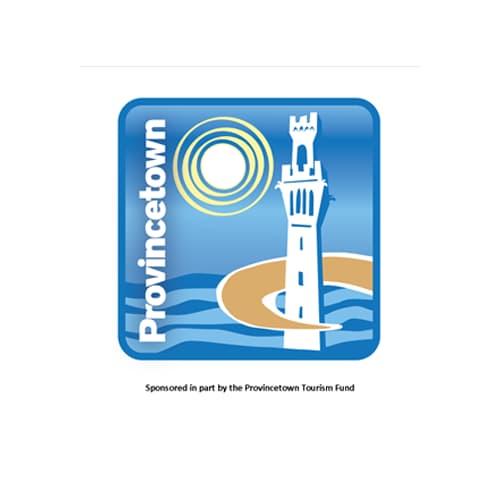 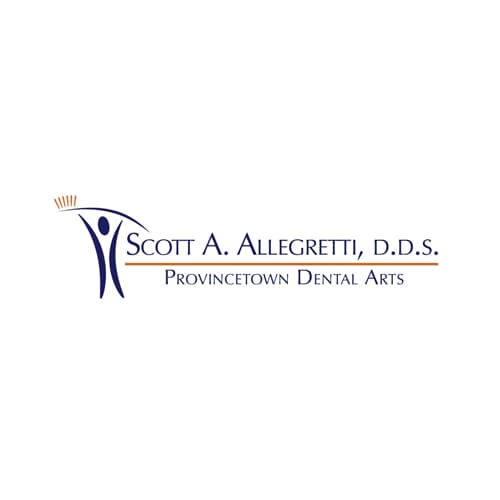 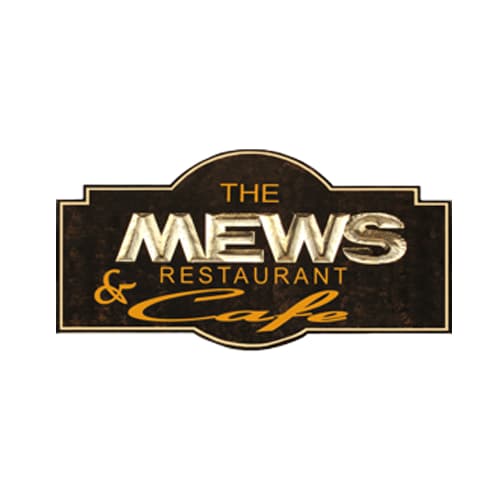 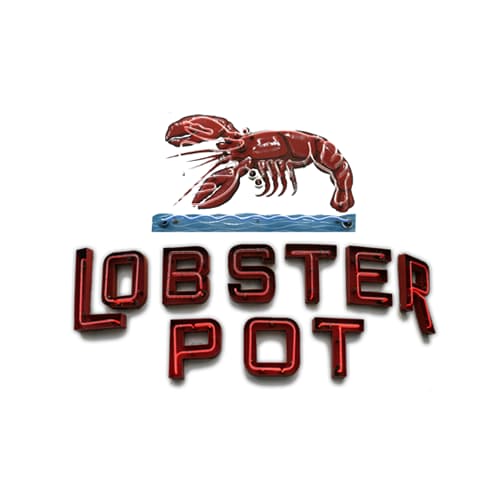 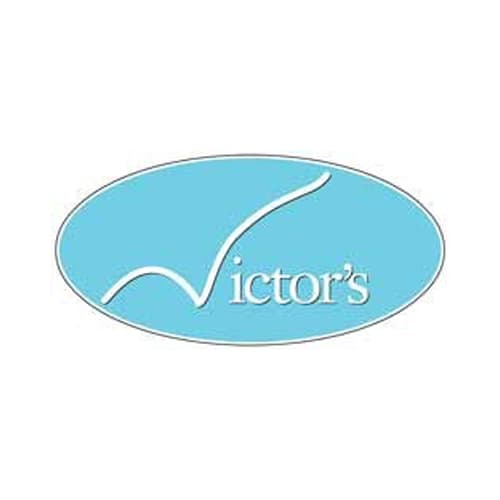 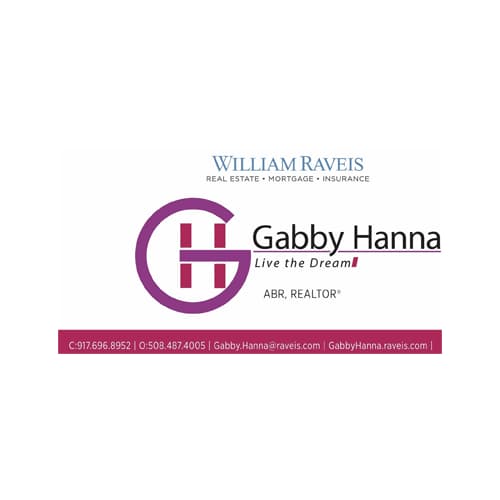 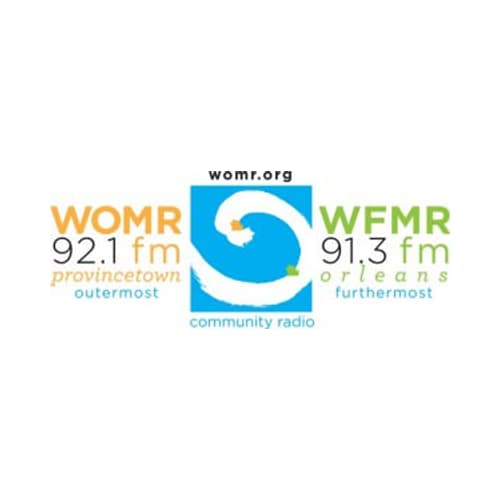 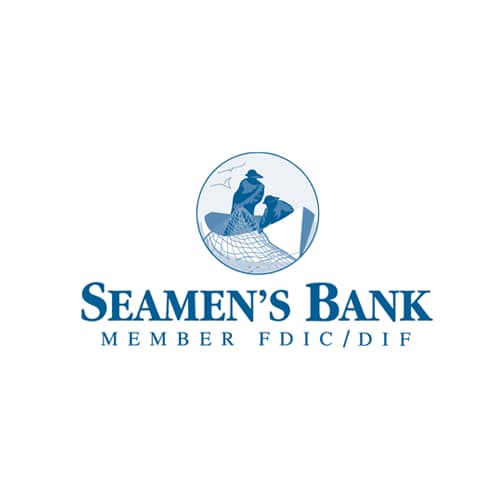