June 27 – July 21 will witness a dazzling new play by the acclaimed novelist, historian and playwright Sarah Schulman with the world premiere of The Lady Hamlet. A whip-smart costume comedy with one foot in screwball and the other in a cerebral fencing match over the definition of gender, The Lady Hamlet watches a duel ofdivas at the turn-of-the-century in a fierce battle to see who will be the first – and best! – female Hamlet on Broadway. 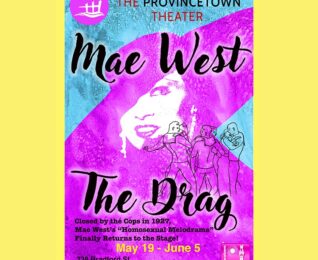